The Collett K41/K42 BGs were introduced by the GWR in the 1930s and lasted into the 1990s in Departmental use. During their long lives they carried GWR pre and post-war chocolate and cream and plain brown, British Railways crimson, crimson and cream and maroon and BR Blue. They also found their way into departmental use, in the Old Oak Common breakdown train, in the Fisons’ weedkiller train, and in Enparts services.

Our model is being manufactured by Dapol, and will feature separate flush glazing, NEM couplers on close-coupling mounts, wire handrails and numerous extra detail parts – including vacuum cylinders, brake gear and underframe components. The liveries have been selected to reflect the attractive lines and long lives of these stylish vehicles.

November 2014: livery samples have been received from Dapol (see images below) and minor corrections have been identified.  Dapol are now expecting to deliver the models to us during Q1 2015. 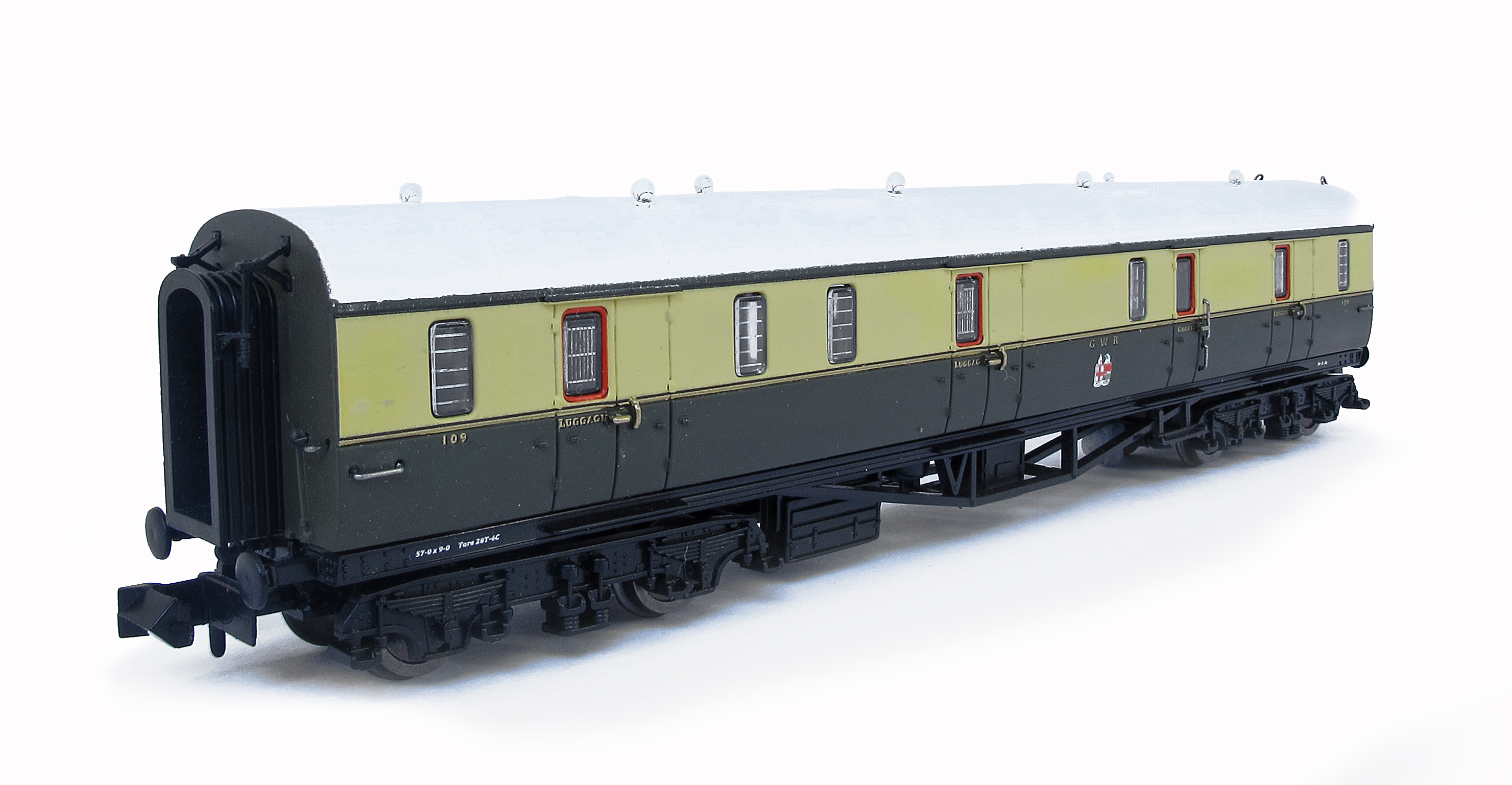 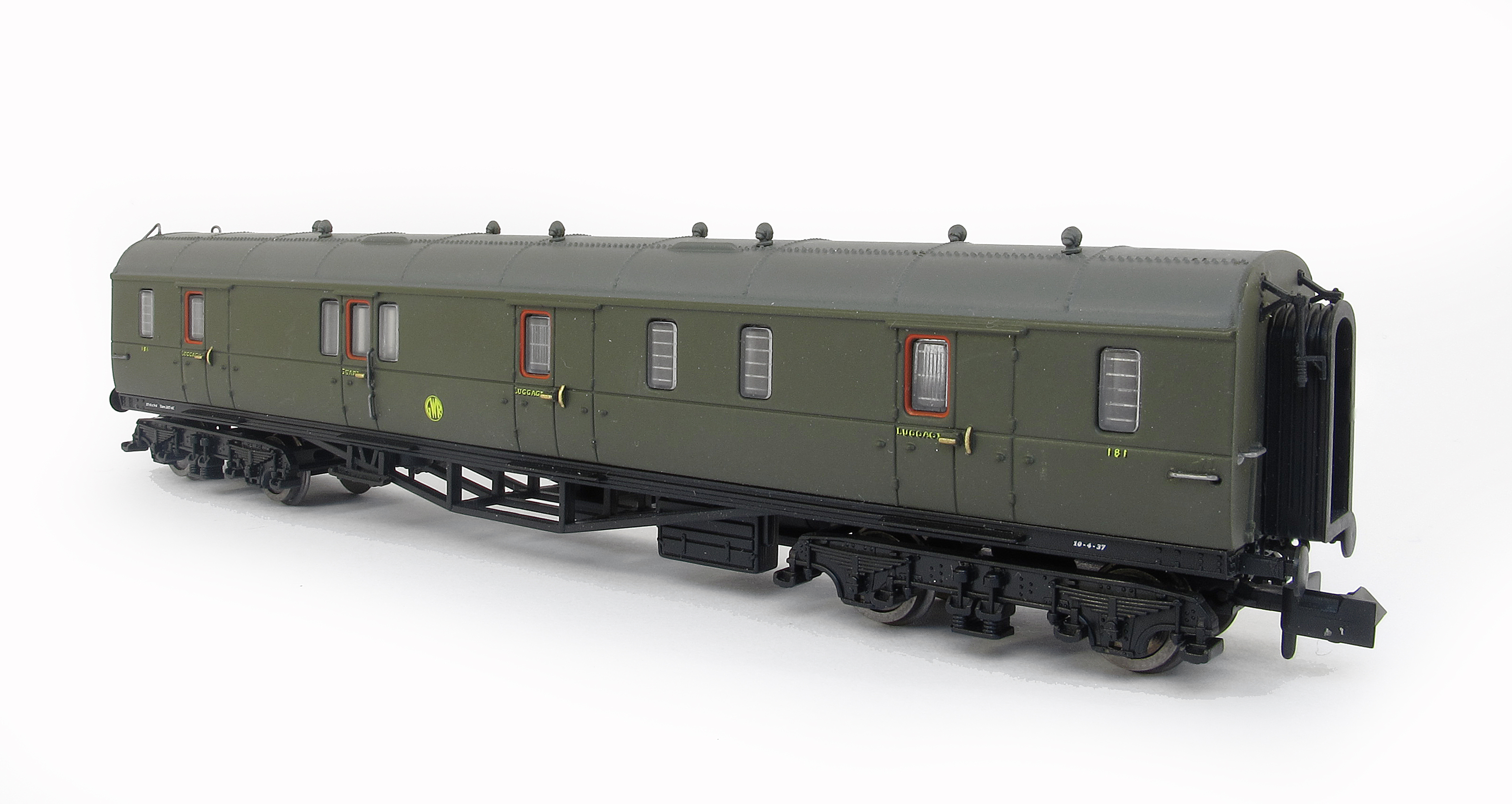 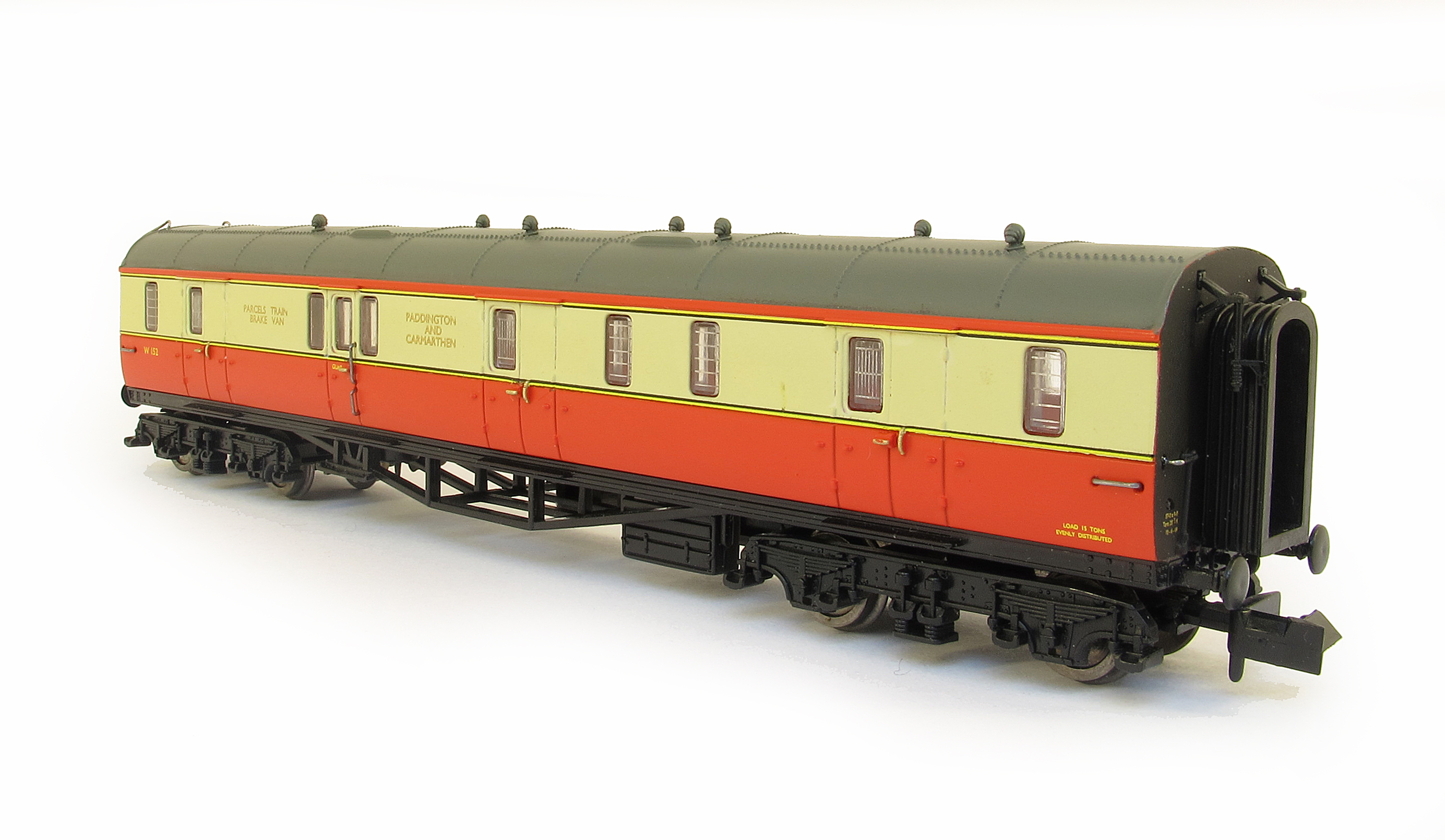 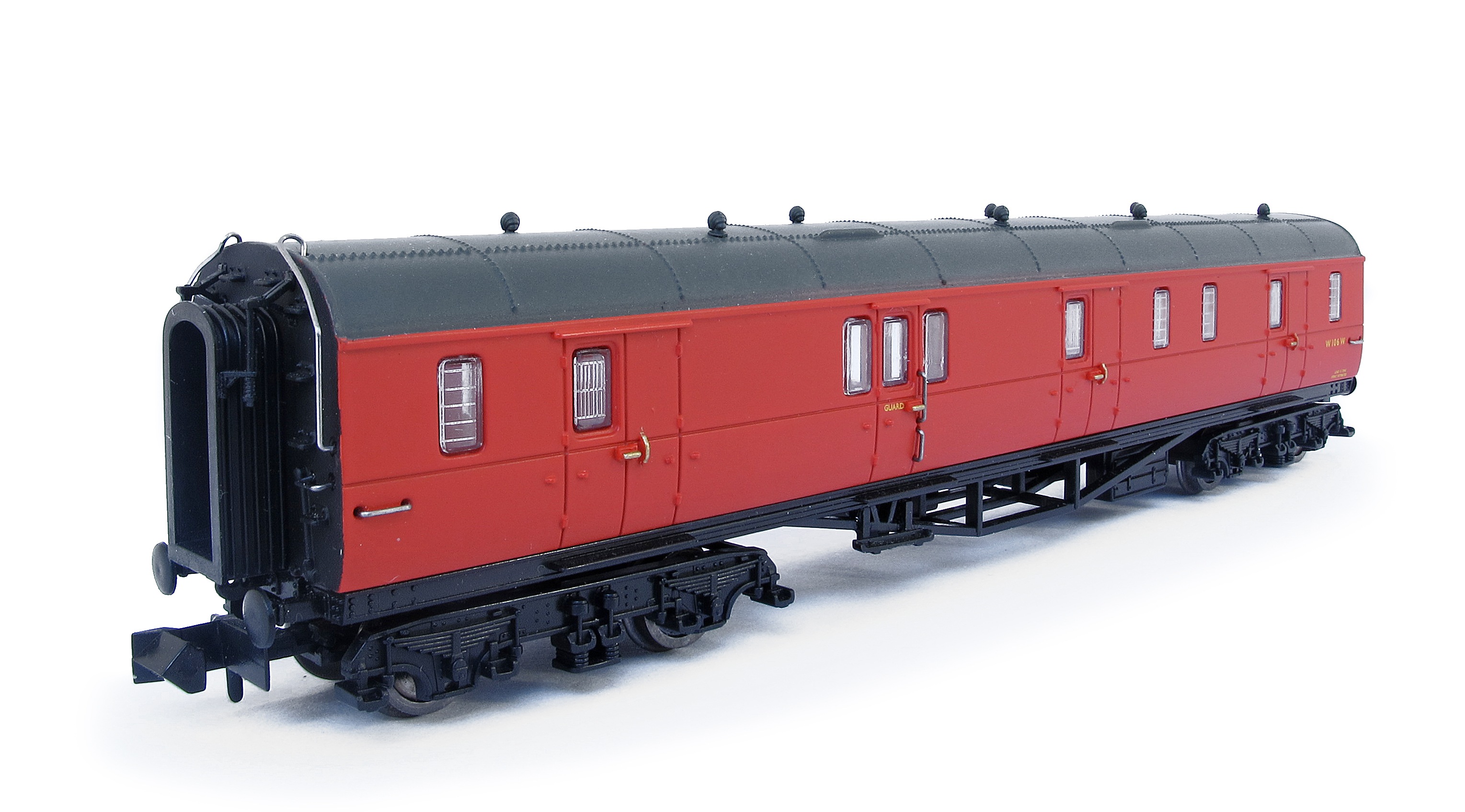 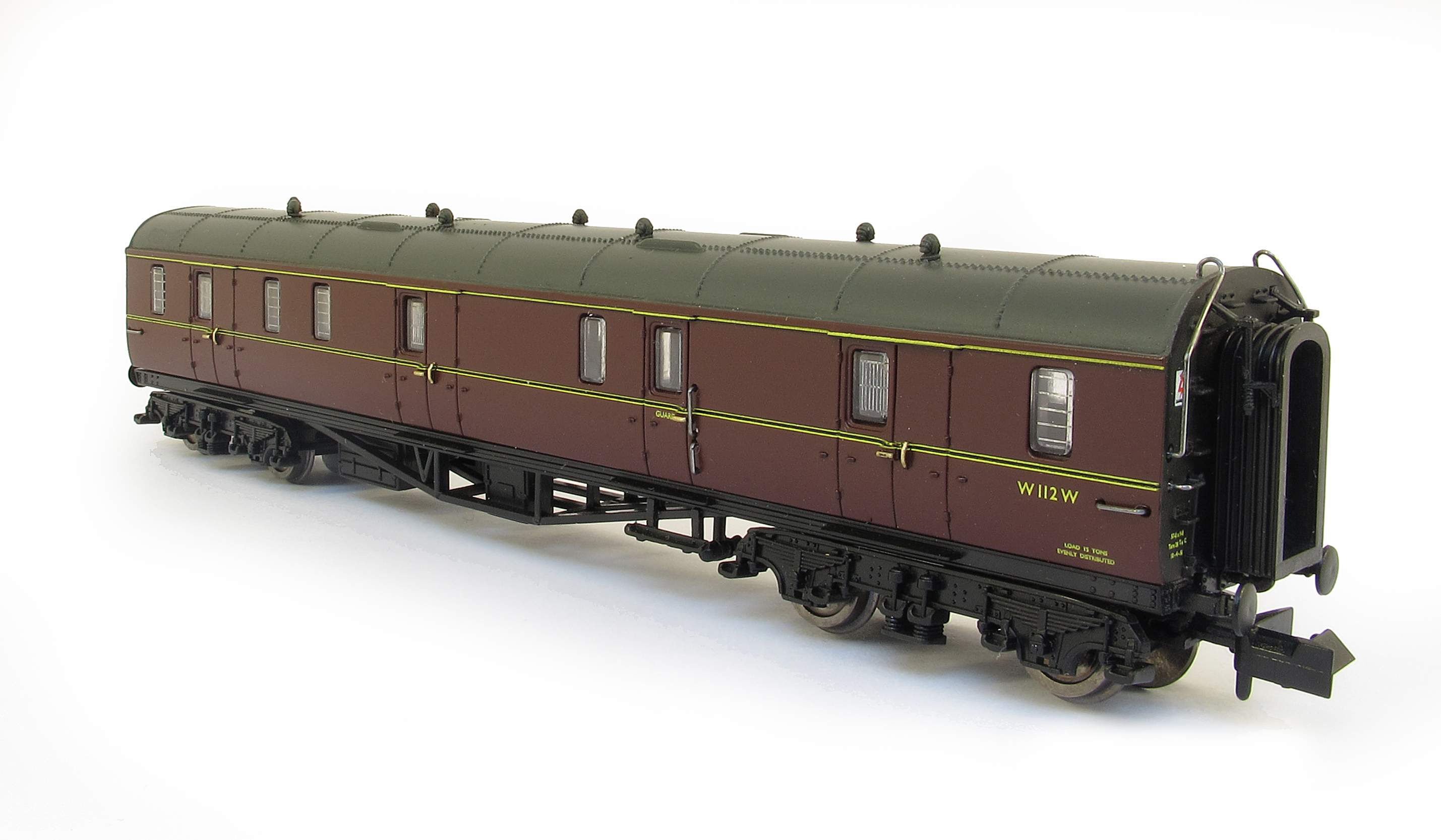 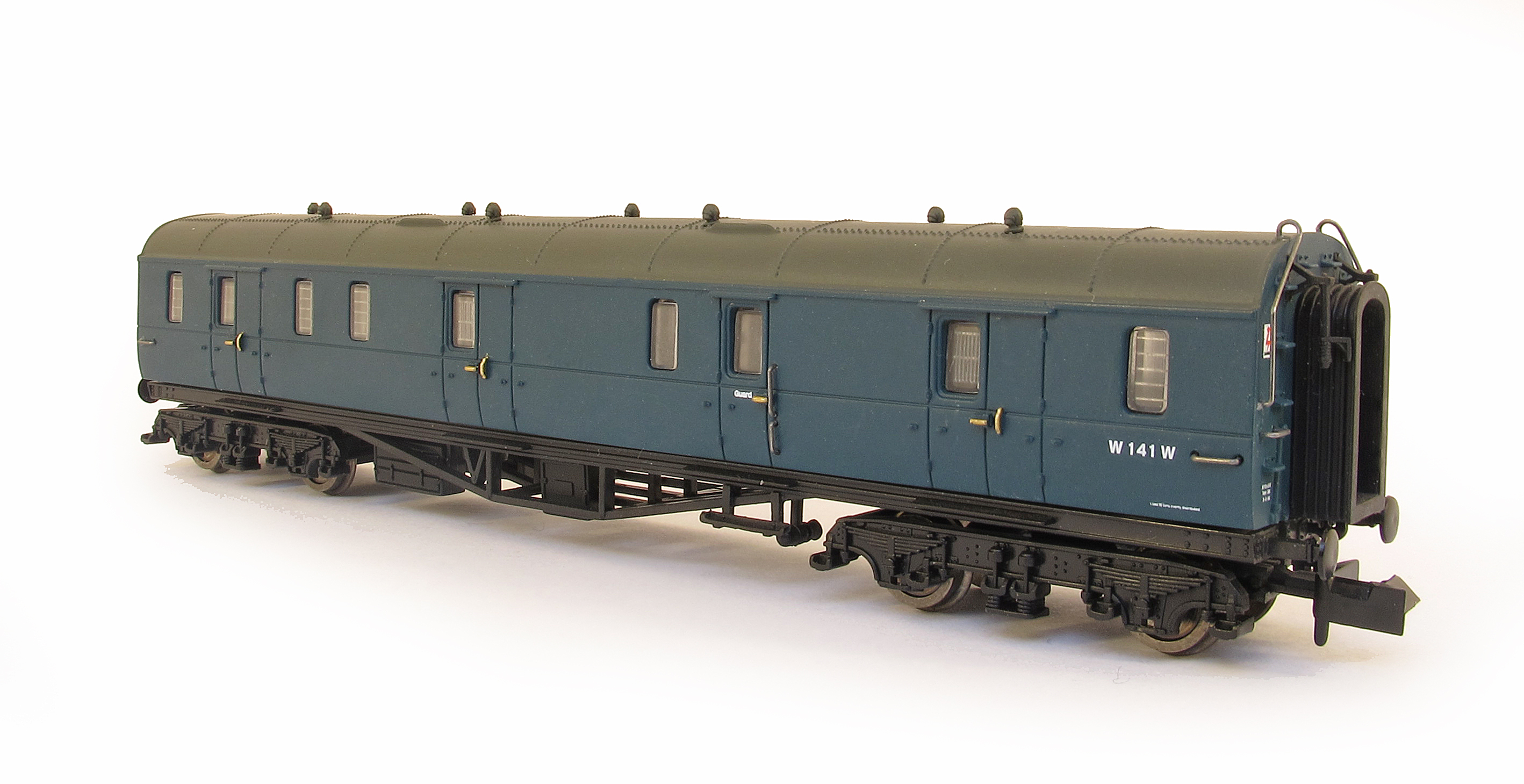 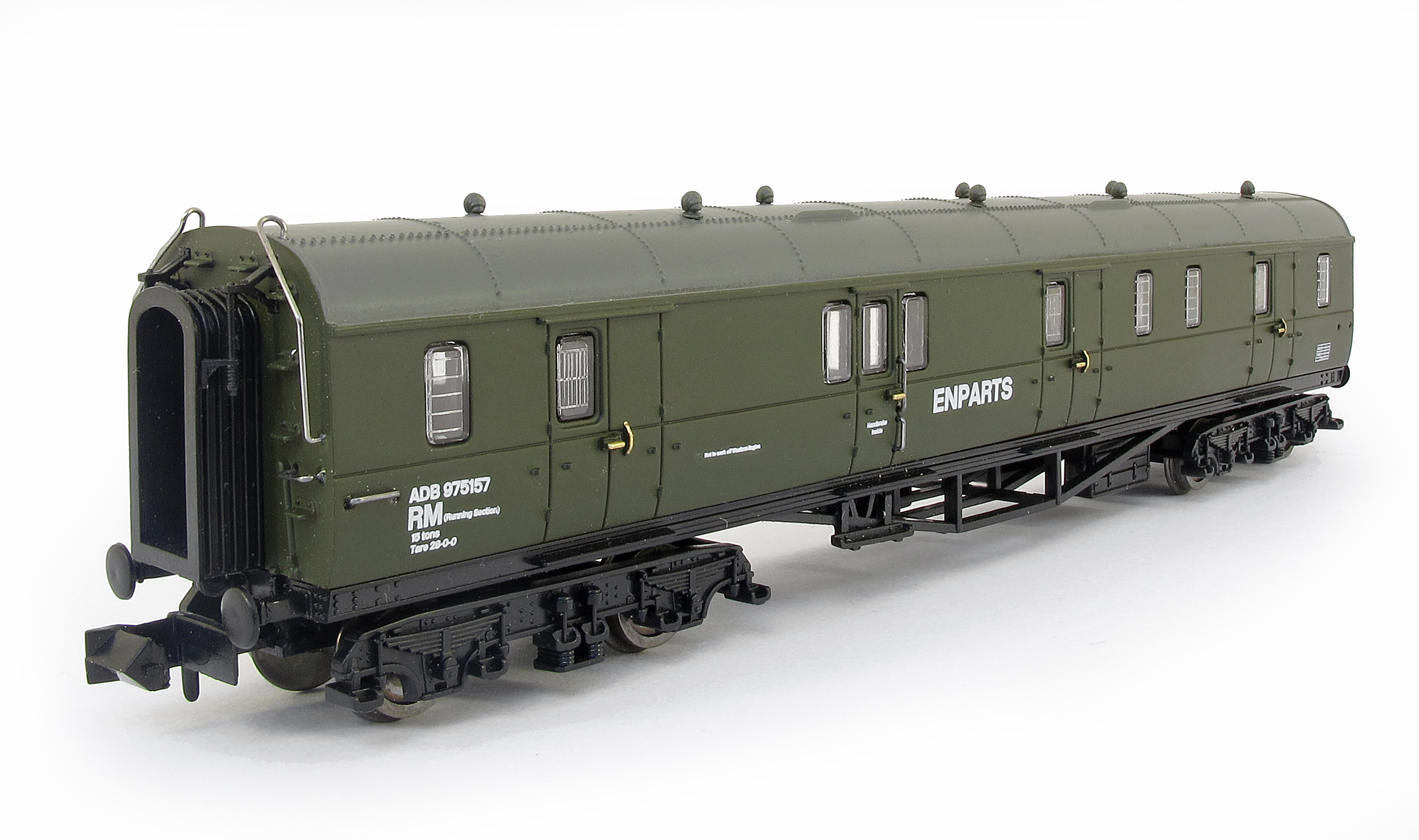 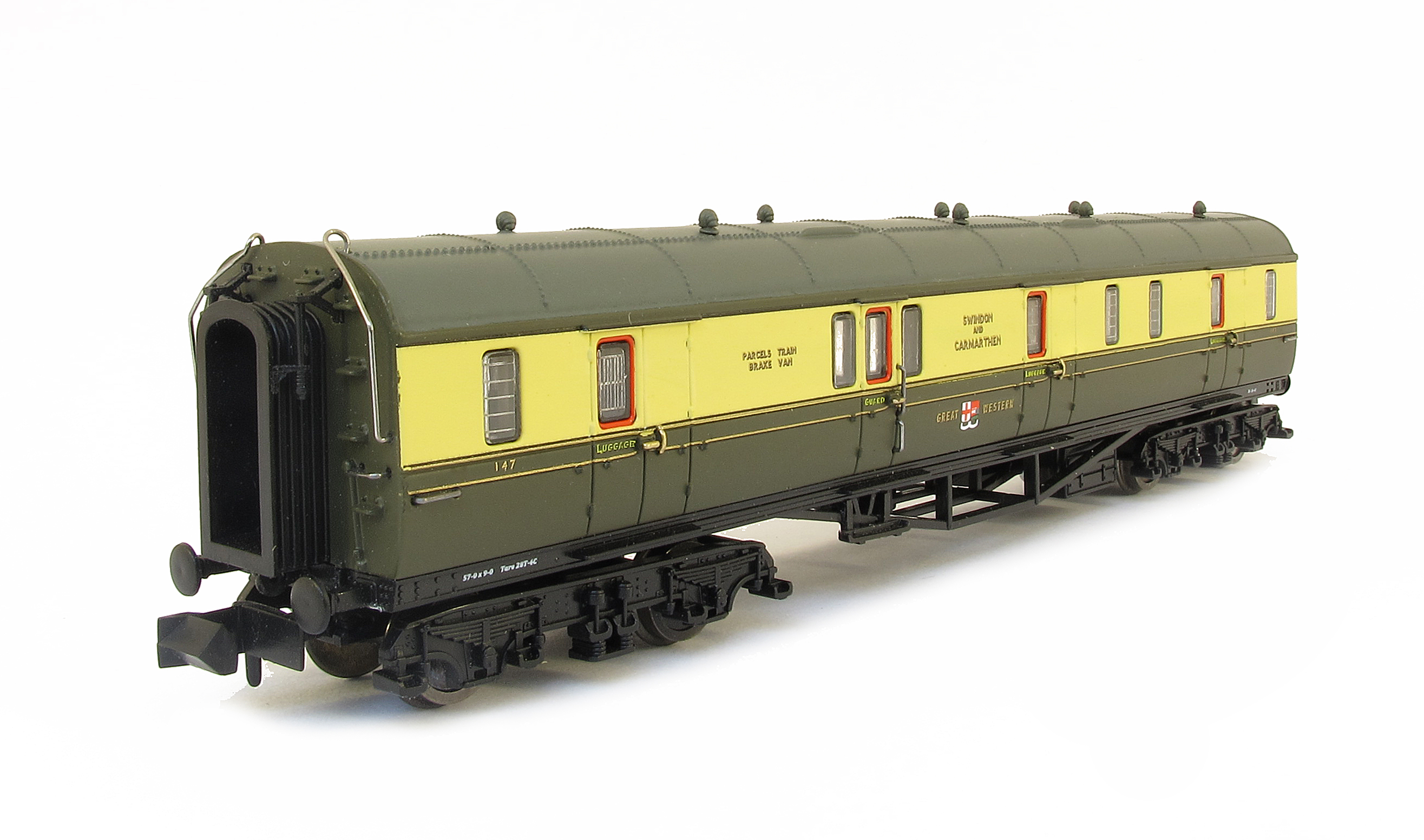 A prototype undergoing restoration visited at Didcot Railway Centre, and we’d just like to say a big thank you to Adrian Knowles, who was kind enough to allow us to photograph and measure the vehicle for several hours, and proved to be a genial and knowledgeable host!